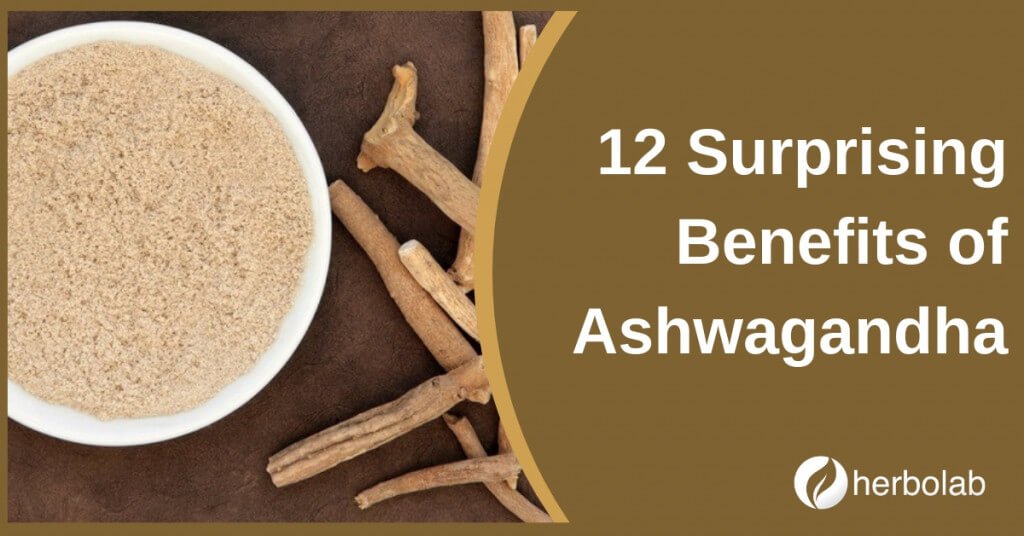 Ashwagandha, also known as Indian ginseng, has a wide range of health benefits, which include its potential ability to help fight cancer and diabetes, help reduce inflammation and help to prevent arthritis, asthma, hypertension, stress, and rheumatism. Furthermore, it boosts the supply of antioxidants and helps to regulate the immune system. It also has been shown to have antibacterial and anticonvulsant properties. What’s more? Ashwagandha is also useful for men as a possible treatment for infertility and erectile dysfunction.

Ashwagandha has had a great significance in Oriental medical schools of thought, especially in the ancient Indian system of medicine, Ayurveda, for many centuries. It had also been used by Native Americans and Africans in an effort to keep away several types of infections. You will be surprised to know that this herb has been so popular for ages that extensive scriptures describing the Ashwagandha plant and its medicinal properties have been mentioned in both traditional Chinese medicine and Ayurveda. Incredible, isn’t it?

So why has this herb been so popular and why is everyone talking about it? Let us look into its benefits.

Regular consumption of Ashwagandha can result in various health benefits; some of which are listed below: 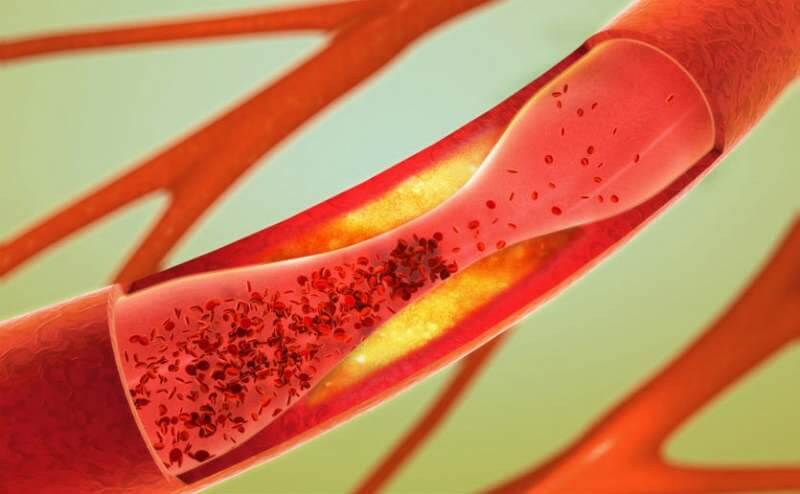 Ashwagandha, with its anti-inflammatory and anti-oxidant properties, may be good for cardiovascular problems. It has been shown to strengthen the heart muscles and can also help control cholesterol. A study published in 2015 indicated that it possesses hypolipidemic properties that help in bringing down blood cholesterol levels and aid in the treatment of cardiovascular disease. ((Ravindran, R., Sharma, N., Roy, S., Thakur, A. R., Ganesh, S., Kumar, S., … Rajkumar, J. (2015). Interaction studies of Withania somnifera’s key metabolite Withaferin A with different receptors associated with cardiovascular disease. Current Computer-aided Drug Design, 11(3), 212-221. Retrieved from https://www.ingentaconnect.com/content/ben/cad/2015/00000011/00000003/art00004))

Ashwagandha may be beneficial in reducing anxiety. In India, Ashwagandha has been traditionally used in Ayurveda to improve both physical and mental health. The effects of this medicine, particularly on depression, were researched at the Institute of Medical Sciences at Banaras Hindu University, India. The literature review found information that supported the benefits of Ashwagandha in relation to anxiety and depression. ((Vaidya, C. H. (2018). The Traditional Approaches for the Management of Mental Diseases WSR to Indigenous Herbs in Manovikara. Journal of Drug Delivery and Therapeutics, 8(5), 104-106. doi.org/10.22270/jddt.v8i5.1867))

Our modern lifestyle results in an increase in stress which most of us are unable to tackle. Ashwagandha is believed to possess anti-stress properties. Traditionally, it had been administered to induce a soothing and calming effect on a person. The active ingredients responsible for this activity are sitoindoside VII and VIII isolated from root of W. somnifera, andt various anti-stress properties have been observed in research experiments. ((Bano, A., Sharma, N., Dhaliwal, H. S., & Sharma, V. (2015). A Systematic and Comprehensive Review on Withania somnifera (L.) Dunal-An Indian Ginseng. British Journal of Pharmaceutical Research, 7(2), 63-75. DOI: 10.9734/BJPR/2015/17102))

Ashwagandha has long been used as a remedy for diabetes in Ayurvedic medicine. Research ((Usharani, P., Fatima, N., Kumar, C. U., & Kishan, P. V. (2015). Evaluation of a highly standardized Withania somnifera extract on endothelial dysfunction and biomarkers of oxidative stress in patients with type 2 diabetes mellitus: a randomized, double blind, placebo controlled study. International Journal of Ayurveda and Pharma Research, 2(3). Retrieved from https://ijapr.in/index.php/ijapr/article/view/240)) on the use of Ashwagandha in the treatment of diabetes has indicated positive results. Experiments have shown that blood sugar levels during fasting and post-lunch periods, decreased significantly when Ashwagandha was consumed for a period of twelve weeks. 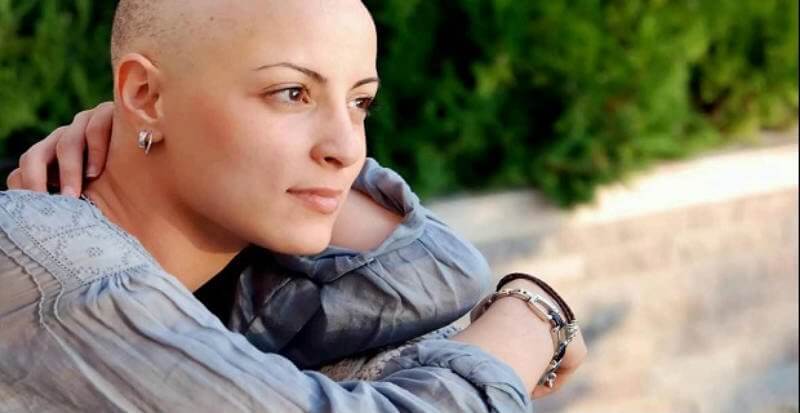 A research study has termed ashwagandha an emerging and novel alternative in the field of oncology, in association with radiation therapy and chemotherapy, because of its cancer-killing properties. ((Kaul S.C., Bhargava P., Wadhwa R. (2017) Ashwagandha for Cancer Metastasis: Bioactives and Basics of Their Function. In: Kaul S., Wadhwa R. (eds) Science of Ashwagandha: Preventive and Therapeutic Potentials. Springer, Cham. doi.org/10.1007/978-3-319-59192-6_12)) It is also of interest because it is known to reduce the side effects of chemotherapy without interfering with the tumor cell-killing activity.

In cases of hypothyroidism, Ashwagandha can be used to help stimulate the thyroid gland. A study on Ashwagandha’s effects on the thyroid gland revealed that the root extract if given on a daily basis, would help increase the secretion of thyroid hormones. ((Sharma, A. K., Basu, I., & Singh, S. (2018). Efficacy and Safety of Ashwagandha Root Extract in Subclinical Hypothyroid Patients: A Double-Blind, Randomized Placebo-Controlled Trial. The Journal of Alternative and Complementary Medicine, 24(3), 243-248. doi.org/10.1089/acm.2017.0183))

Hematopoiesis is the process of producing new blood. According to research, Ashwagandha possesses hematopoietic properties. ((Ibrahim, M., Widjajanto, E., Widodo, M. A., & Sumitro, S. B. (2015). Adequate stimulation of hematopoietic stem cell proliferation by a polyherbal formulation (EMSA eritin) leading to lymphocyte differentiation in BALB/c mice after radiation. Biomarkers and Genomic Medicine, 7(3), 110-115. doi.org/10.1016/j.bgm.2015.05.001)) The study showed that red blood cell and white blood cell counts increased significantly in mice which were administered with Ashwagandha. This could mean a positive effect on human red blood cells as well, thereby helping to prevent conditions like anemia.

Have a look at the benefits of Ashwagandha in the video below.

Ashwagandha has been a widely used treatment for seizures and convulsions in Ayurvedic medicine. A study on the topic has shown the presence of anticonvulsant properties in this wonderful plant. ((Sandhir R., Sood A. (2017) Neuroprotective Potential of Withania somnifera (Ashwagandha) in Neurological Conditions. In: Kaul S., Wadhwa R. (eds) Science of Ashwagandha: Preventive and Therapeutic Potentials. Springer, Cham. doi.org/10.1007/978-3-319-59192-6_18))

Ashwagandha has been found to be useful in improving the muscular strength of the lower limbs and helping recover weakness after stressful activities or exercise. It also has a positive impact on neuromuscular coordination. ((Wankhede, S., Langade, D., Joshi, K., Sinha, S. R., & Bhattacharyya, S. (2015). Examining the effect of Withania somnifera supplementation on muscle strength and recovery: a randomized controlled trial. Journal of the International Society of Sports Nutrition, 12(1), 43. doi.org/10.1186/s12970-015-0104-9))

Ashwagandha has been found to be effective in dealing with a variety of rheumatologic problems. This herb is known to act as a cyclooxygenase inhibitor that decreases inflammation and pain. A research study published in the International Journal of Molecular Medicine suggests that Ashwagandha has anti-inflammatory properties that come from the alkaloids, saponins, and steroidal lactones found within it. ((Sikandan, A., Shinomiya, T., & Nagahara, Y. (2018). Ashwagandha root extract exerts anti‑inflammatory effects in HaCaT cells by inhibiting the MAPK/NF‑κB pathways and by regulating cytokines. International Journal of Molecular Medicine, 42(1), 425-434. doi.org/10.3892/ijmm.2018.3608))

What is Ashwagandha (Indian Ginseng)? 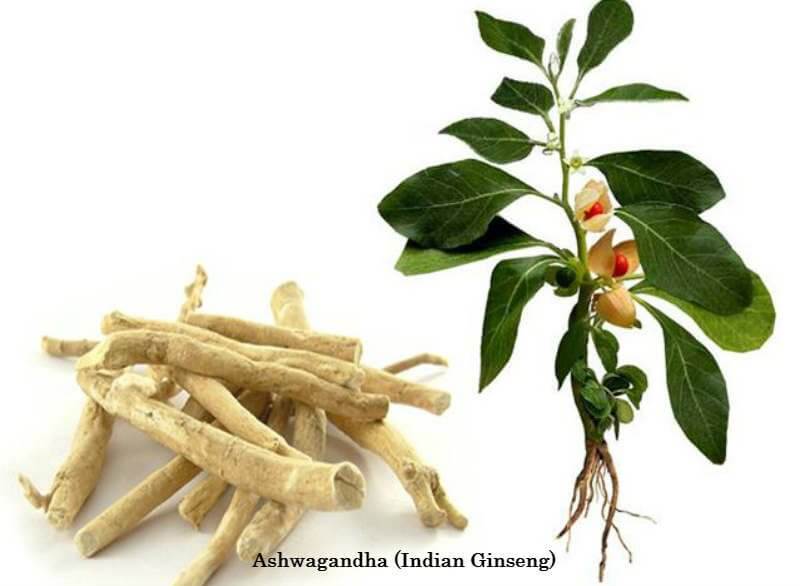 Ashwagandha belongs to the Solanaceae family and its scientific name is Withania somnifera. It is also known as Indian ginseng or winter cherry. In Sanskrit, it is known as Ashwagandha, which means “the odor of a horse”. It is named so, because of the odor of horse sweat that the roots seem to emanate. The plant originated in India and it grows best in dry regions. It is a robust plant that can survive in very high and low temperatures too, ranging from 40°C to as low as 10°C. Ashwagandha grows from sea level to an altitude of 1500 meters above sea level.

The use of Ashwagandha for so many centuries has aroused the curiosity of modern medical science, leading to an interest in investigating the medicinal properties of the plant. Preliminary studies on Ashwagandha indicated the presence of potential therapeutic abilities and it also showed no associated toxicity to the chemical constituents of the plant. ((Trivedi, M. K., Mondal, S. C., Gangwar, M., & Jana, S. (2017). Effect of a novel ashwagandha-based herbomineral formulation on pro-inflammatory cytokines expression in mouse splenocyte cells: A potential immunomodulator. Pharmacognosy Magazine, 13(Suppl 1), S90. doi:[10.4103/0973-1296.197709]f))

Scientific research on the plant indicates that it has anti-inflammatory, anti-oxidizing, anti-stress, sleep-inducing, and drug withdrawal properties. ((Choudhary, D., Bhattacharyya, S., & Joshi, K. (2017). Body weight management in adults under chronic stress through treatment with Ashwagandha root extract: a double-blind, randomized, placebo-controlled trial. Journal of Evidence-based Complementary & Alternative Medicine, 22(1), 96-106. doi.org/10.1177/2156587216641830)) Many formulations that are made from Ashwagandha improve the musculoskeletal problems such as arthritis and rheumatism. It also acts as a tonic that boosts energy and improves overall health and longevity.

Get The Best: Herbolab Ashwagandha

More than 400,000 Singaporeans live with diabetes, with one in three having a lifetime risk of developing it. At Herbolab, we are determined to bring awareness to this important health problem. To do so, we are offering Ashwagandha with extra $5 OFF on top of all current offers for a limited time. Use the form below to claim your discount before the timer runs out. 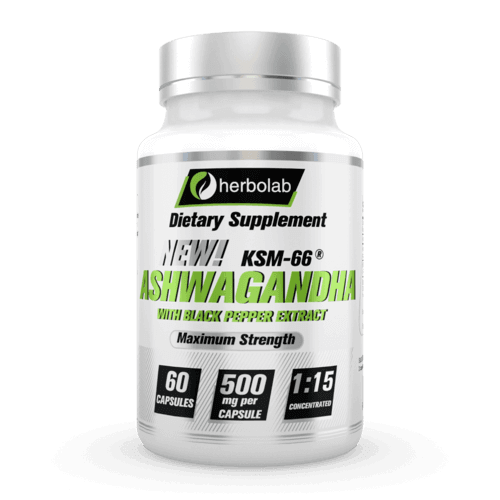 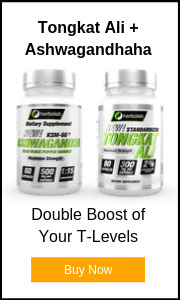 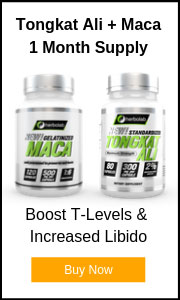 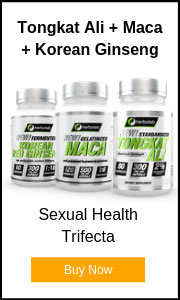 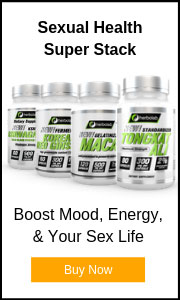